Several weeks later the Catavenger was once more in ship shape the minor damage incurred by riding in a pocket having been repaired. Topcat and been using the ability of the ship to shrink and sail in very small bits of water to squeeze into very small spaces. He sailed to a period in time where the space Italy occupies now was all under water very carefully the brigantine Catavenger then sailed forward in time, (in its miniaturized state,) into the Trevi fountain. The crew congratulated the captain on this feat. Topcat, Panther, Tiberious the ships cook and myself the hapless human known as Shel then went ashore to stand on the edge of the fountain. The ships engineer Mr. Spott now used the recovered hand held shrinking ray-gun - modified now to enlarge as well - to return us to normal size.

Snowball then sailed the ship off. "I will be back in two hours, be sure to bring me back an order of ravioli he shouted at us through a megaphone. We headed for a restaurant. "I have heard good things about it." Topcat said. As we walked Tiberius Tiger tried to explain to me why we could not use the Food-o-copia to get the same food.

"We will bring some back with us to analyze then Spott and myself can program that amazing device to make it." We found the restaurant, placed our orders and were just getting ready to dig in when Topcat's communicator sounded. "Get back to the ship immediately, we need you."Snowball said.

Topcat and Tiberius jumped up quickly followed by Panther who paused only long enough to pour a plate of spaghetti into her mouth. I speared a meat ball with my fork. I was about to pop it in my mouth when Tiberious took it away saying he needed it for analysis. "Hurry," Topcat yelled. "We need to get back to the ship."

' The Catavenger quickly sailed out of the fountain through the mists of time and space into the ocean. "So whats the big deal interrupting my dinner?" Panther asked glaring at Snowball.

Snowball just pointed at a fishbowl in it was the mysterious sea creature known as the Sardine. "I found a message in a bottle go to 6/1/1944, Churchill needs your help!" With that the finny one jumped out the fishbowl right through an open port hole and into the ocean.

"That was a quick visit" Topcat remarked. "We best be back to 1944."
Then Topcat, Panther and Snowball met with Winston Churchill in 1944. "Thank you for returning to help me. Many times when I was beginning to despair and on the verge of asking for your help, a feline voice whispered in my ear to hold on." A large moggy that had been asleep on Churchill's lap looked up and winked and then resumed its catnap. Churchill continued. "We had reached a turning point I felt. The CIA (Cat Intelligence Agency, not that other one run by humans.x) Have found some sort of secret base the Nazis have somehow built in northern Africa. I don't trust any humans to spy on it much less find a way to destroy it. My feline friends in this century told me it's a job for the Catavenger crew!"

"We will certainly help. This needs to be taken care of before the D-Day invasion can take place on the Sixth." Churchill after having seen some amazing things done by the CatAvenger crew was not even surprised that Topcat knew the secret date of the invasion. 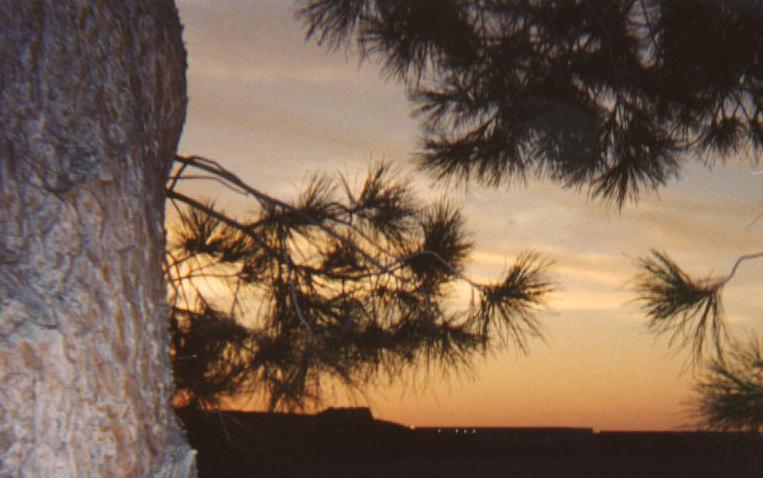 The base was near the coast of north Africa in territory that had supposedly been secured by the Allies.

"I sure wish we were going to South Africa in our own time we never did see our friends" Topcat said looking at the coast.

"We also have a good friend and good food in Italy." Panther replied.
Captain Topcat and Snowball went inland, landing into the he dead of night. Panther took charge of the ship and waited off the coast for them to return. The sky was already getting light by the time they reached the base. They decided to wait in the shade of a scrub tree and observe the base with a powerful telescope Topcat had brought along. Topcat looking through it saw a few Nazis leave the the building along with some weird creatures. 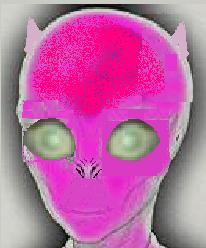 "This does not look good Snow" Topcat said handing him the scope. Snowball watched as the Nazis got into a plane and flew of the creatures they had been with got into a flying saucer and flew off after them. Taking turns the duo took turns watching and catnapping. They also took some pictures. They saw no further signs of activity.
When night fell they approached the base. "Stop," Topcat ordered Snowball. I sense something." Topcat picked up a large rock and threw in the direction of the base. A blue electrical force field instantly disintegrated the stone. "We need help, Snow lets get back..." 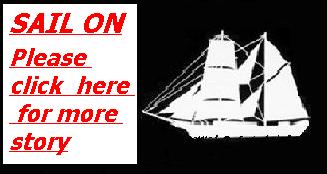